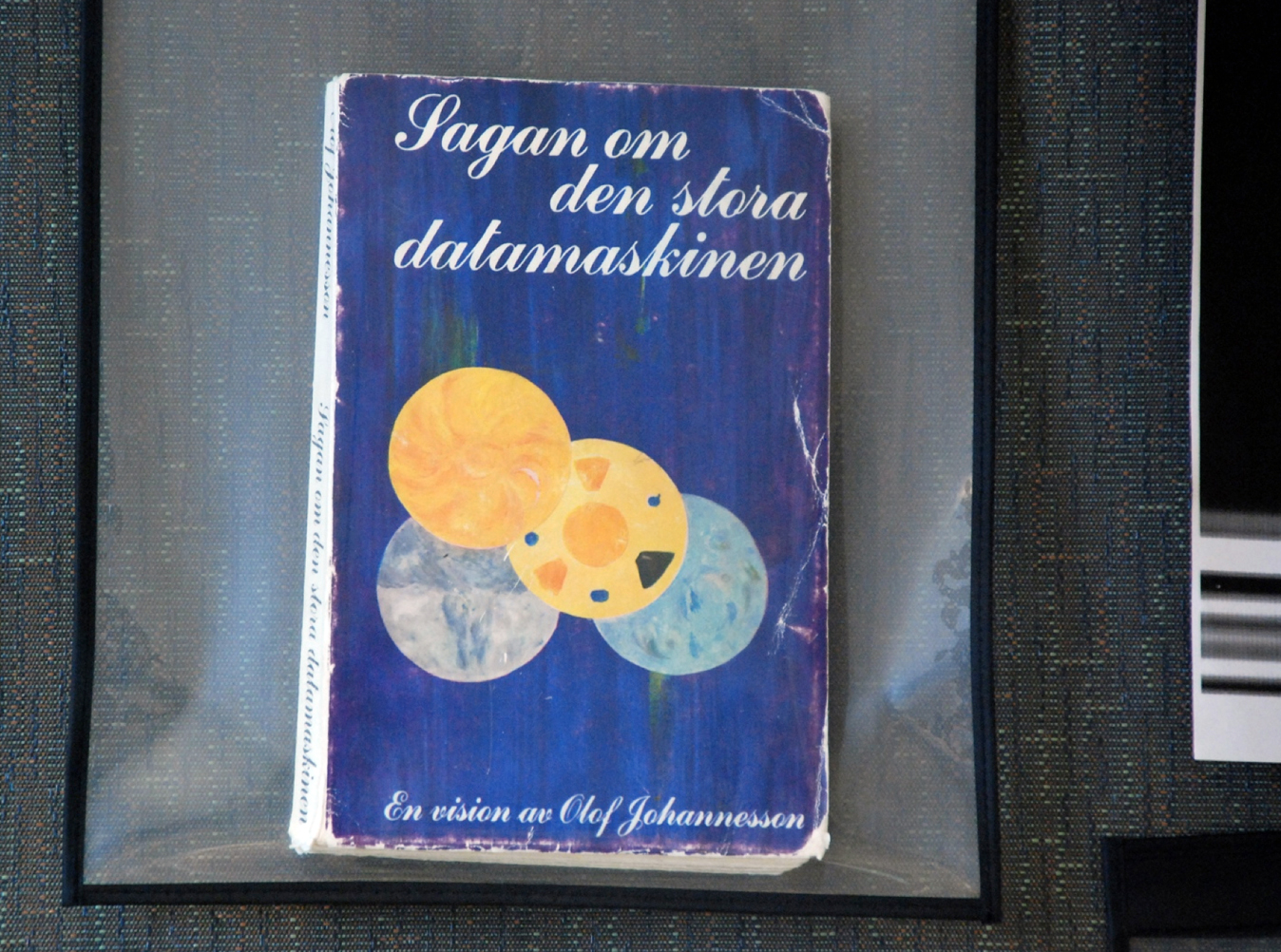 The project takes as its starting point the 1966 future vision Sagan om den Stora Datamaskinen, “The Tale of the Big Computer”, written by the physicist Hannes Alfvén. The book inspired the composer Karl-Birger Blomdahl to adapt it into an opera, where brand new technology would be used, and for which Blomdahl engaged both artists and scientists. Then, in 1968, Blomdahl suddenly died, leaving the opera unrealized. My research involves investigating the remaining material in order to reconstruct this forgotten cultural history, which ends up connecting dots between people and ideas about art and technology, from Stockholm to New York, as well as to reveal and discuss artistic work methods, process and visions. The project – by utilizing the past as an extra set of eyes on the present – also aims its focus on our contemporary views and actions concerning the issue: our relationship to technology and its impact on humanity, society, art, the environment – and the future.

This research has been presented as text pieces/essays in the New York based Triple Canopy (Issue 13: The Tale of the Big Computer), SQUID project and Hjärnstorm (Sweden).

Also presented as a lecture performance (at Kuntsi Museum in Vaasa, Finland, in September 2011, at Triple Canopy, New York, in February 2012, and at Niels Bohr Institute, Copenhagen, Denmark, in April 2012). 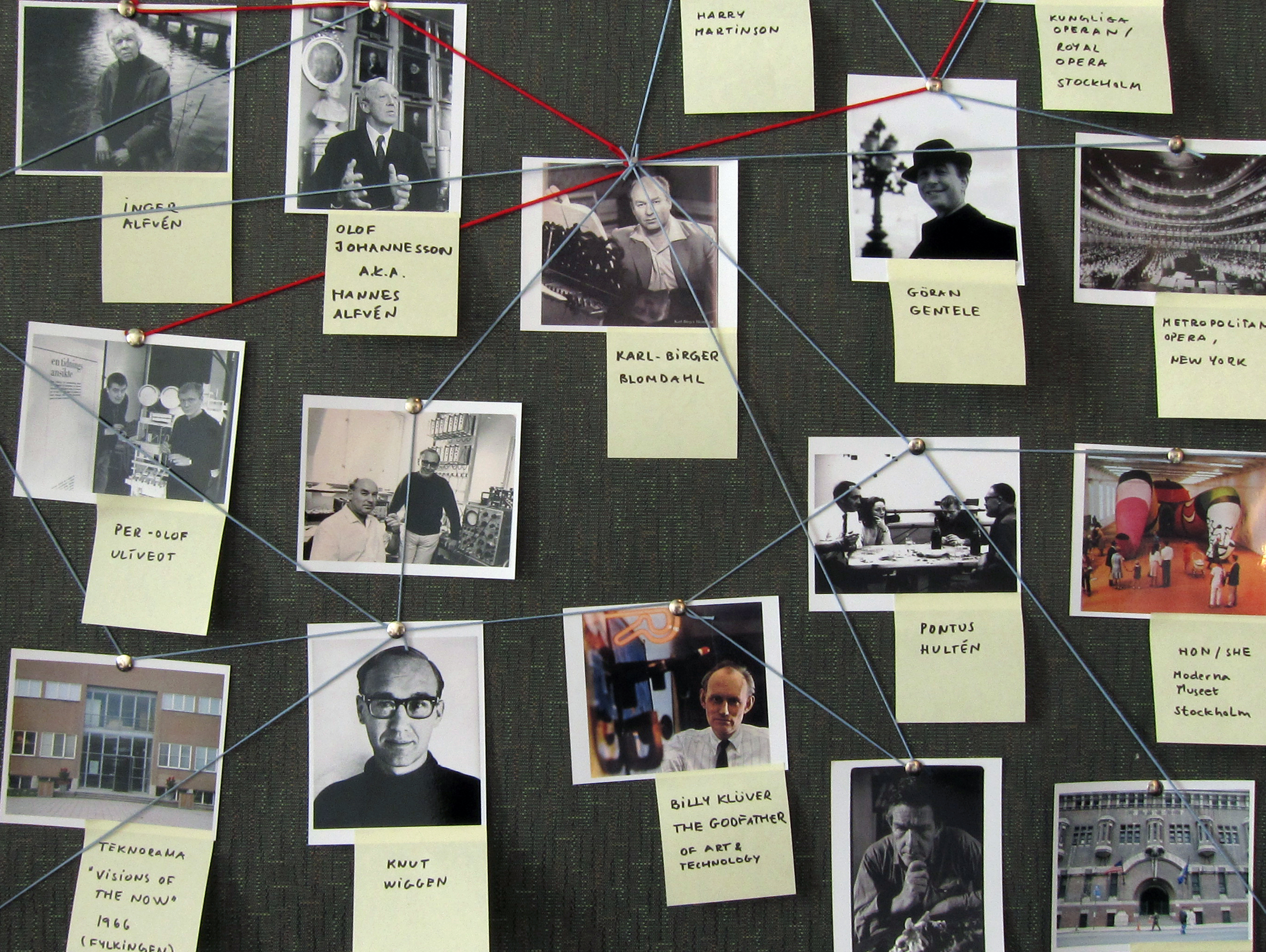 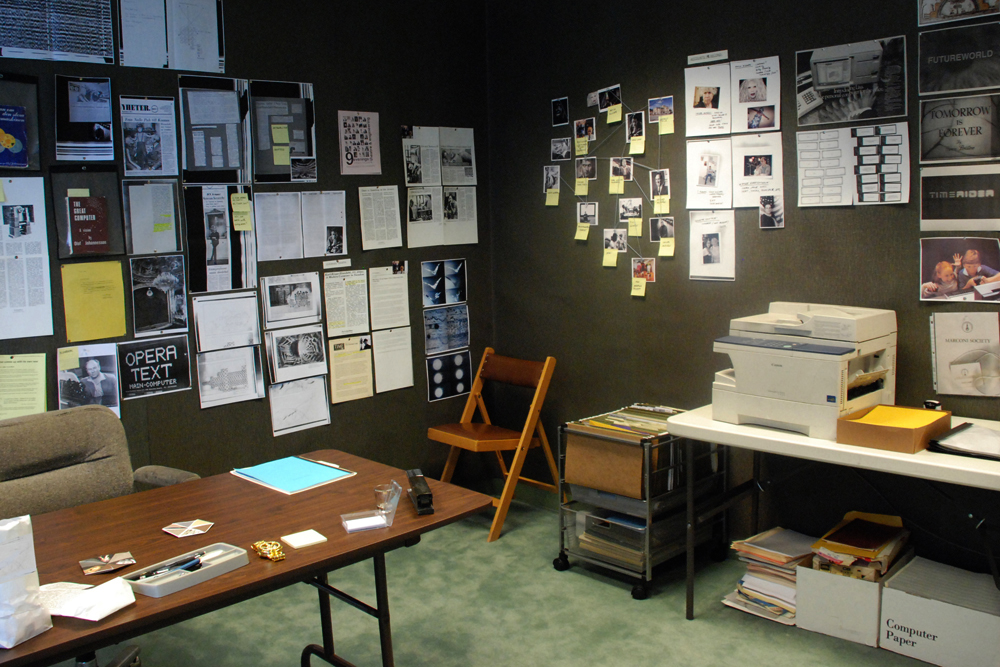 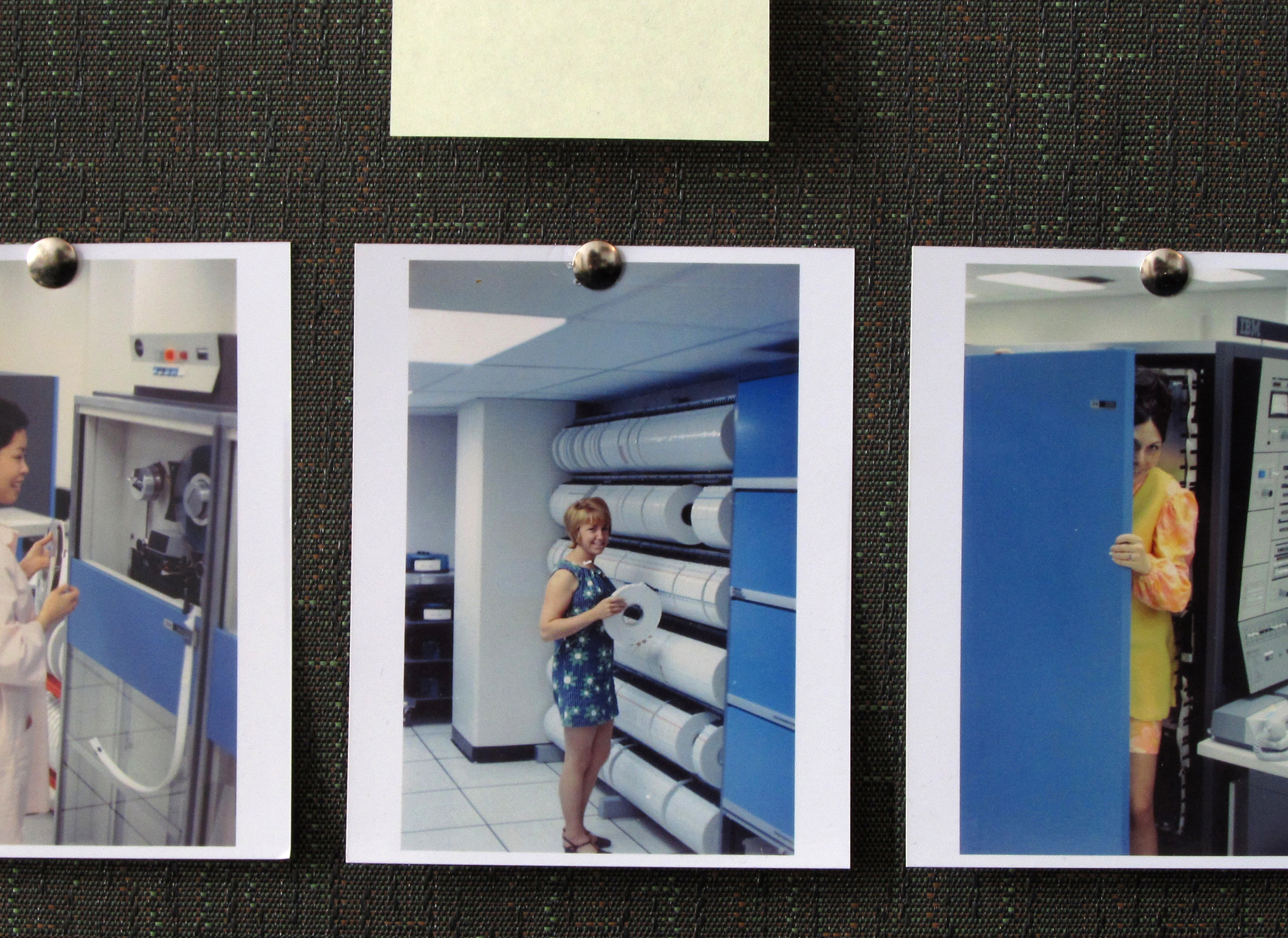 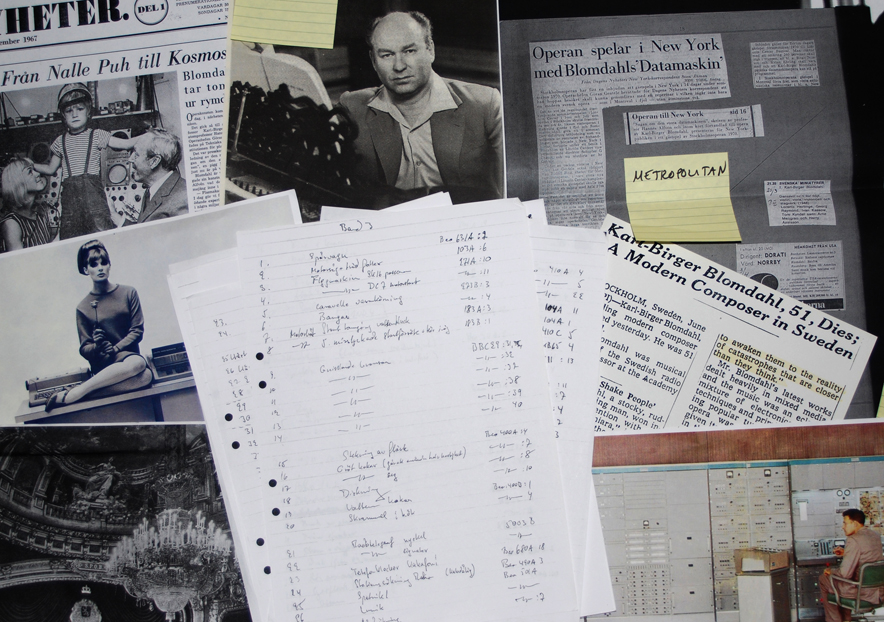 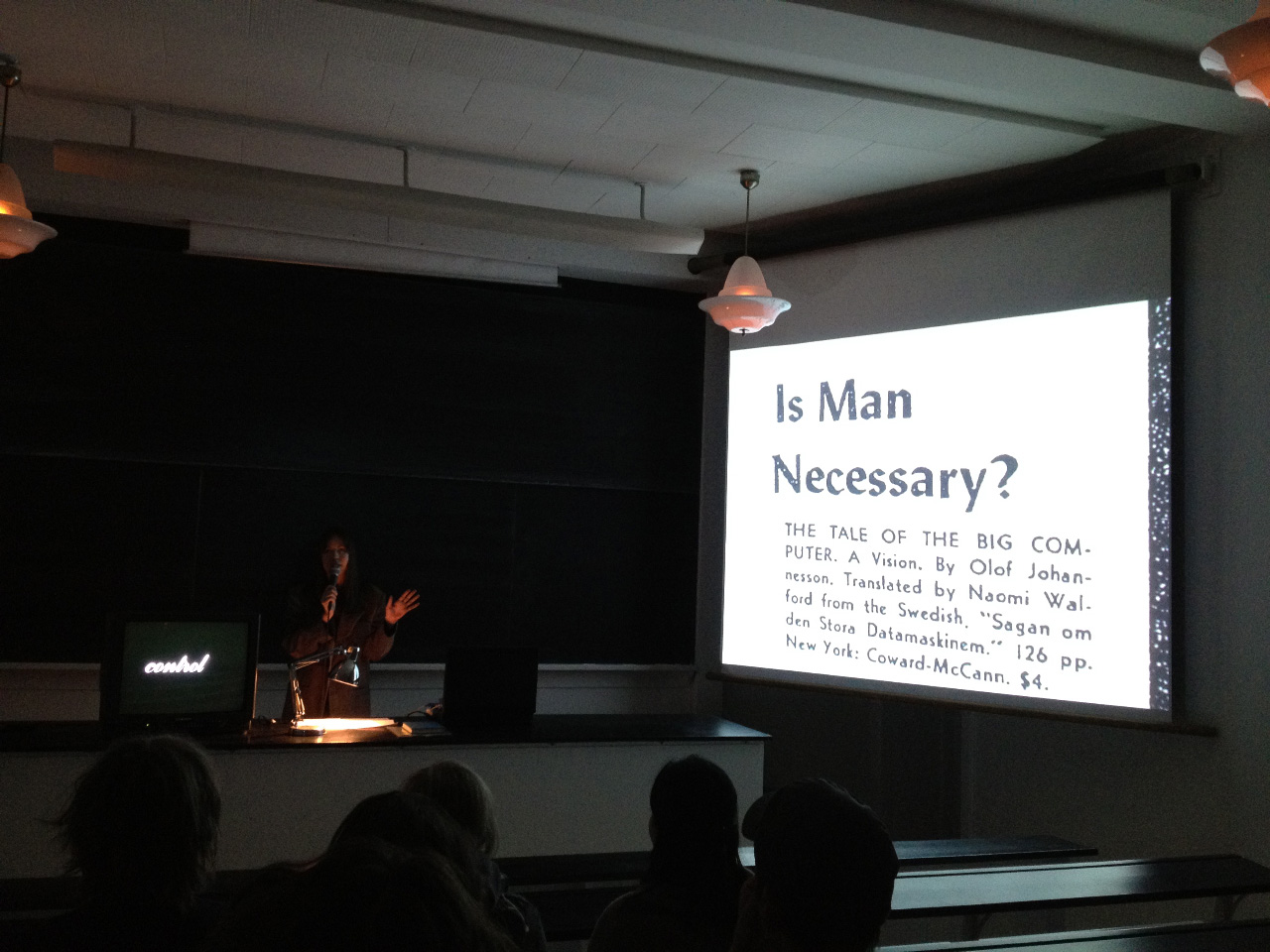 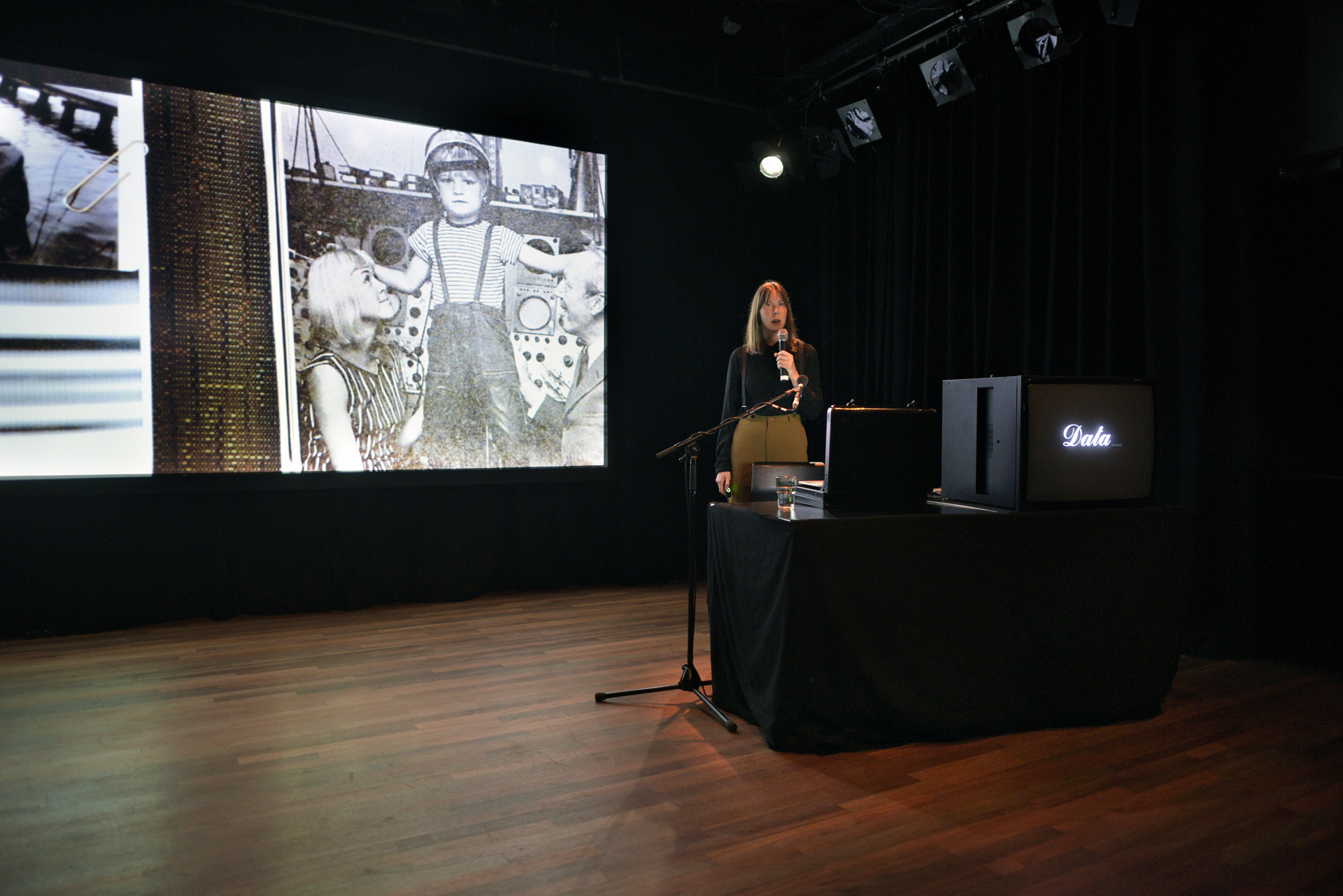