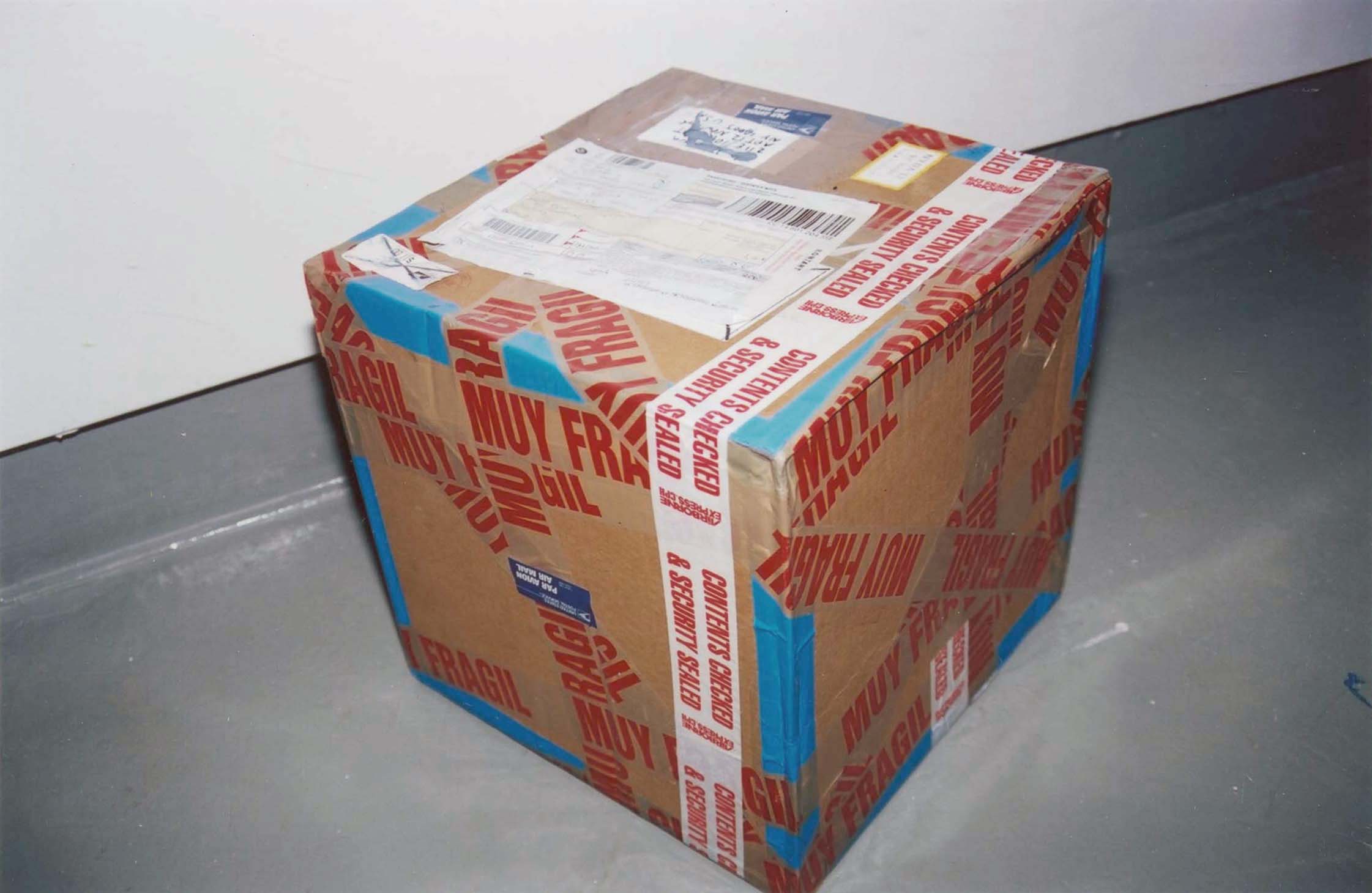 Much Ado About Nothing

A package containing nothing has been mailed back and forth between USA to and Sweden. Upon returning to the United States the first time, the package had been opened and checked by the US customs, even though the customs form stated that the package contained “Nothing”. The same thing happened during the second shipment. After the fourth attempt to send the package to Sweden, it was “Returned To Sender” after three days, in a very damaged state. The Post Office had no explanation for why this happened. 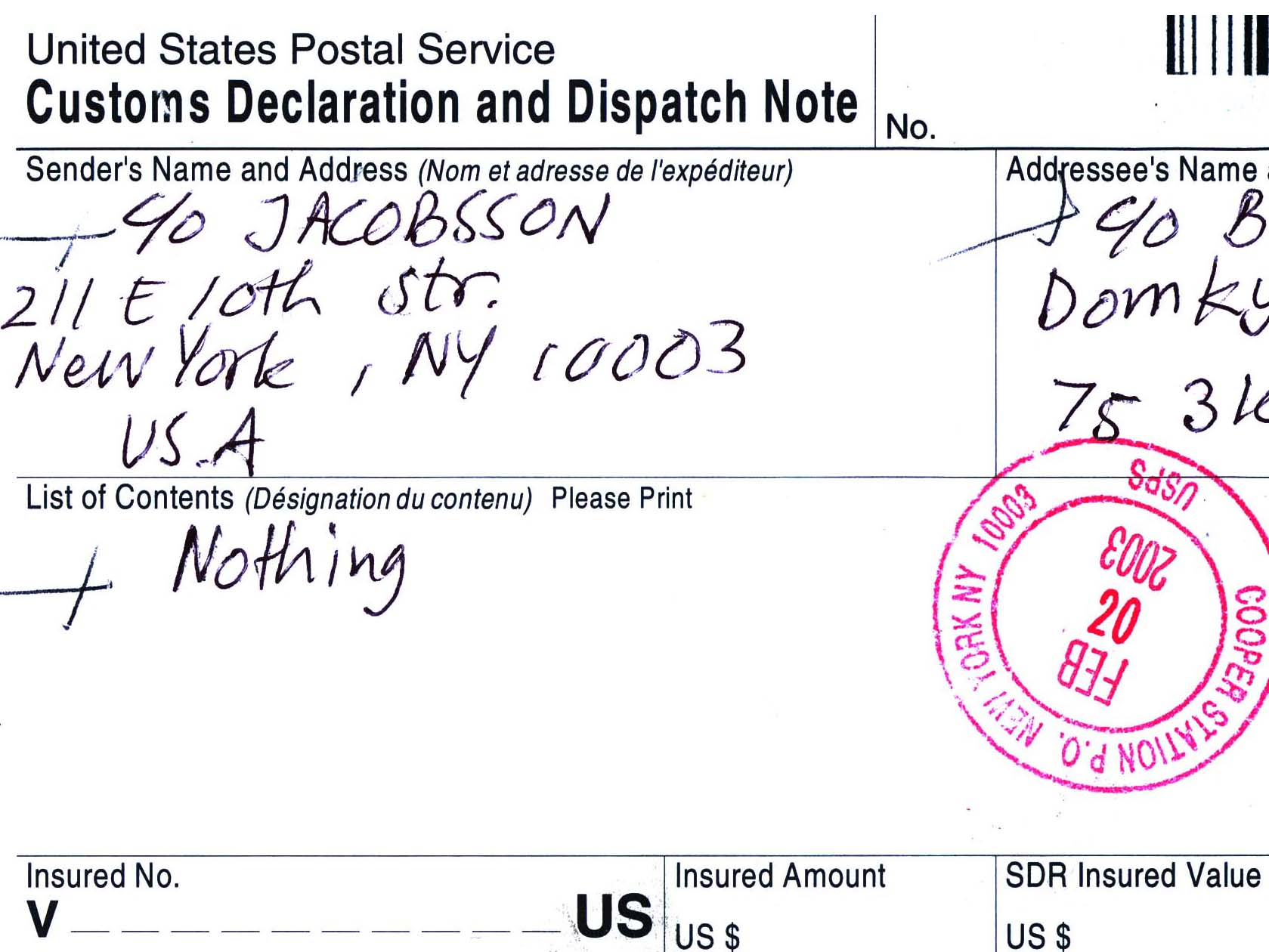 The project was performed between February 20th and May 13th, 2003. With this experiment, I wanted to investigate the concept of “nothing”. By operating within a system (the post office), my aim was to isolate the nothing, since the very function of sending something in the mail presupposes a focus on the content that’s going to be sent (hence the need for the service). You are also required to specify the contents on the customs form, but no one expects the packaging to be mentioned in the description.

As a side effect, the project is also asking questions around suspicions, conventions and fears in the world and in the United States in particular (this project was carried out in the spring of 2003, just over a year after 9/11 and the so-called “anthrax attacks”, i.e. letters containing the lethal poison anthrax that were sent to the media and various senators in the United States). The purpose, however, was not to cause alarm in the respective customs offices, but I was interested to see what would happen when societal norms were challenged by an experiment like this. Apparently the US customs inspectors were curious about what the package containing “nothing” could hide (perhaps it sounds a bit suspicious – like when a child hides something behind their back). I will never find out why the package was not successfully sent the last time, and instead came back completely smashed, but I interpret it as though the customs officers recognized my package (it was deliberately made easy to spot) and got tired of having to open it in vain. To release my “nothing” into the postal system –or worse, into the country– without control, they obviously did not dare.

The experiment is described in a detailed photocopied report (unlimited edition). It also contains a complete photo documentation, as well as a discussion where I try to argue for how this experiment comes very close to the act of doing nothing.

A revised edition of this report was produced for the exhibition Svensk Konceptkonst (Swedish Conceptual Art), Kalmar Konstmuseum, 2010. 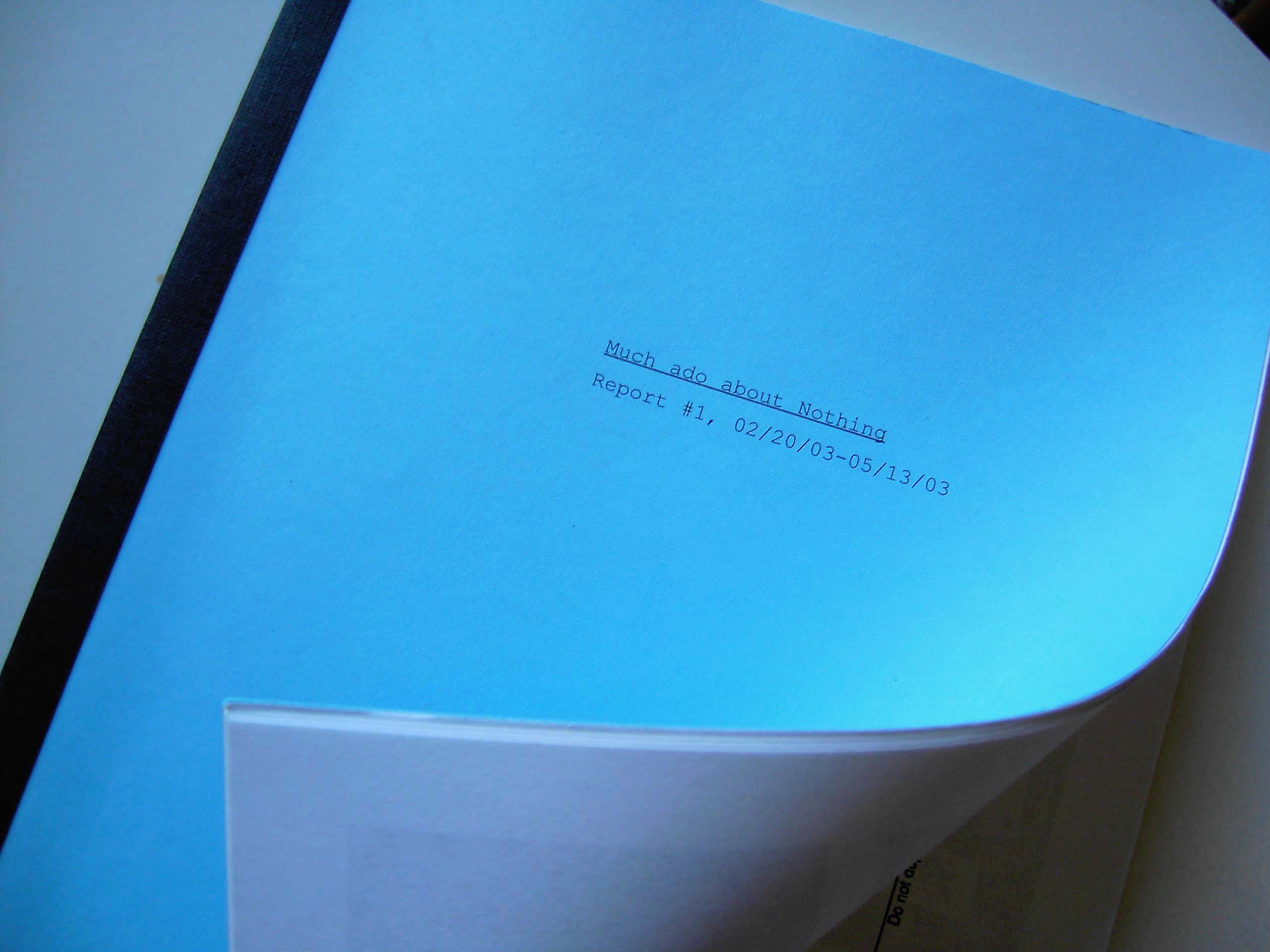 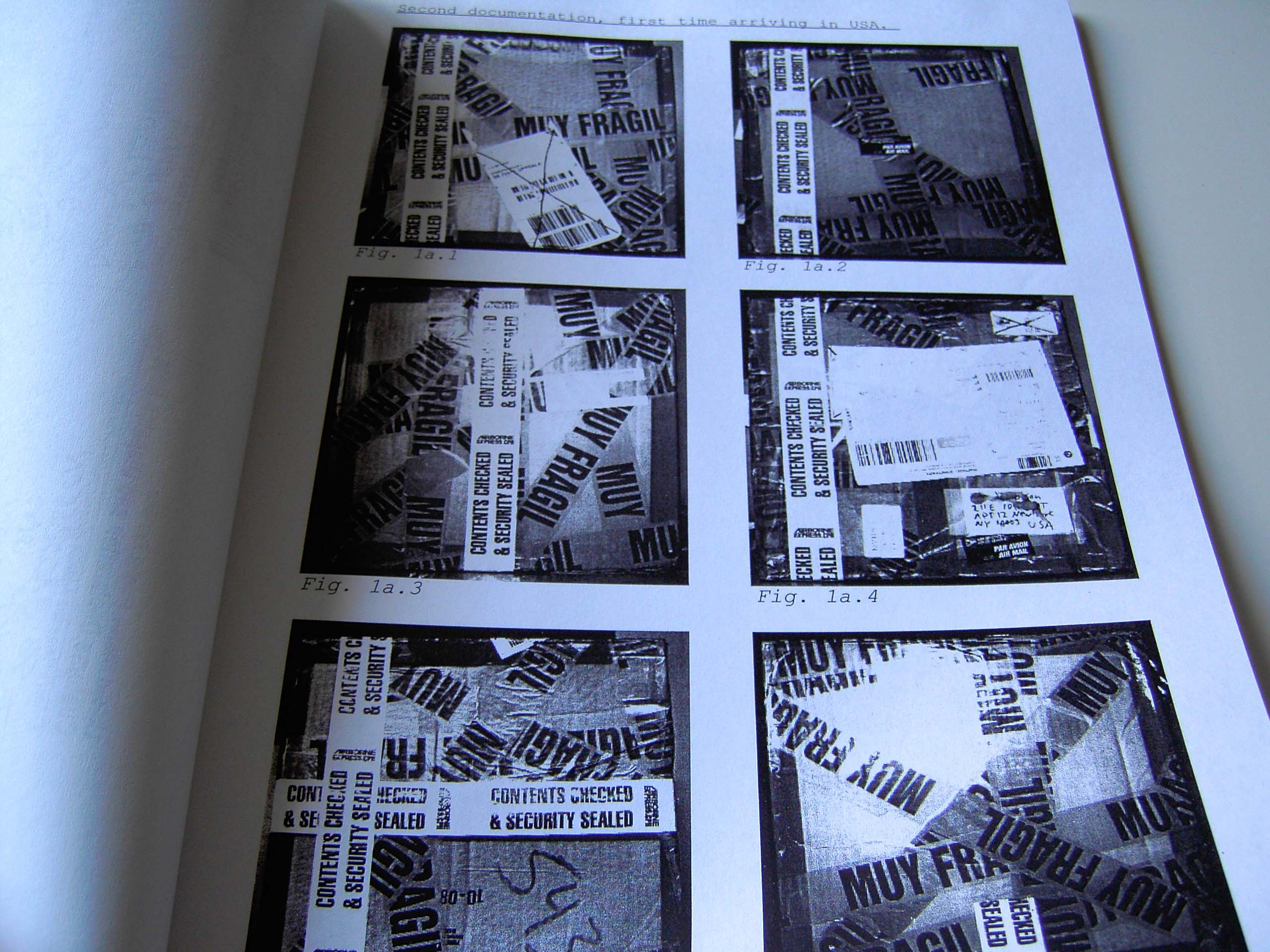 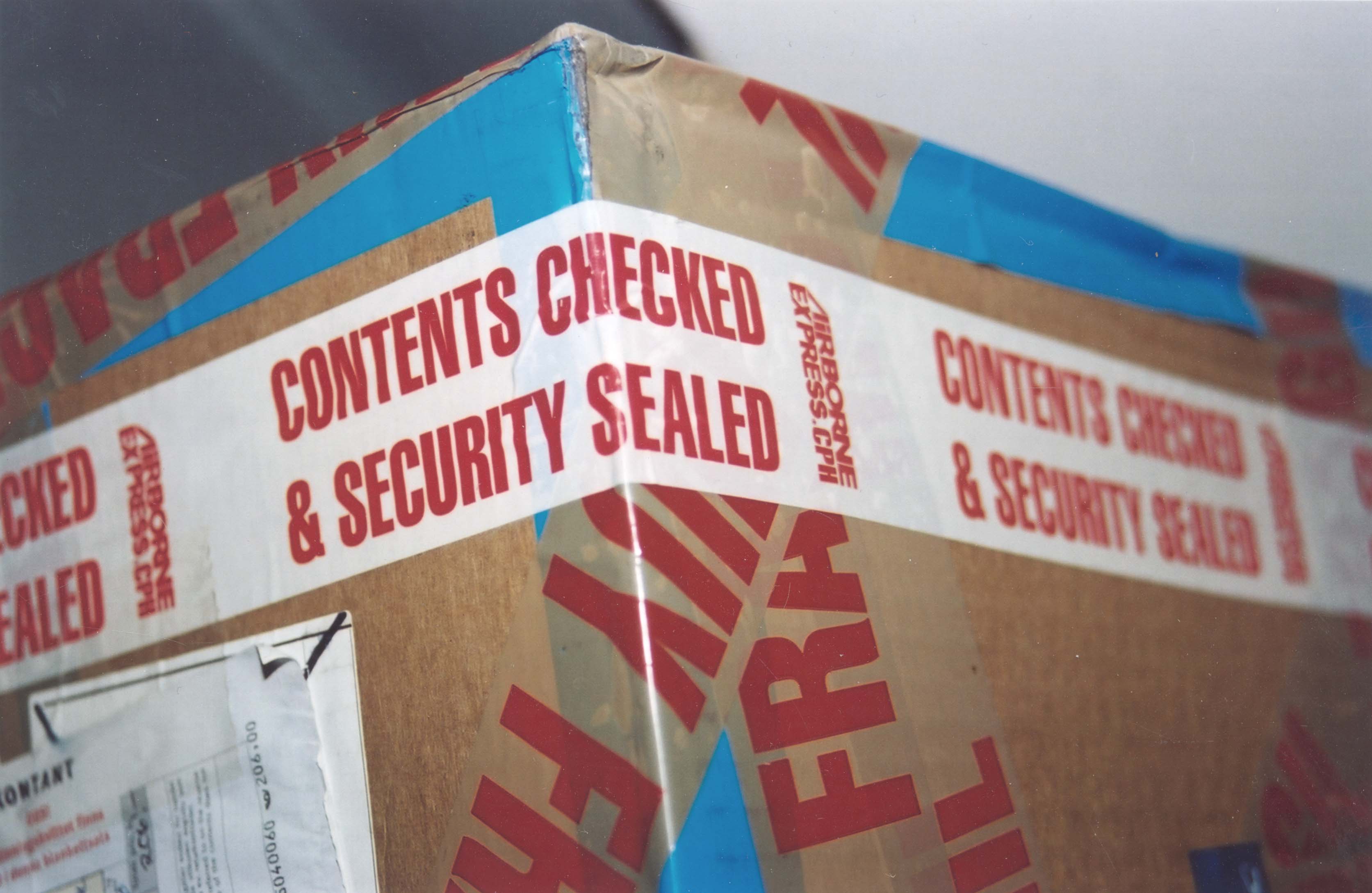 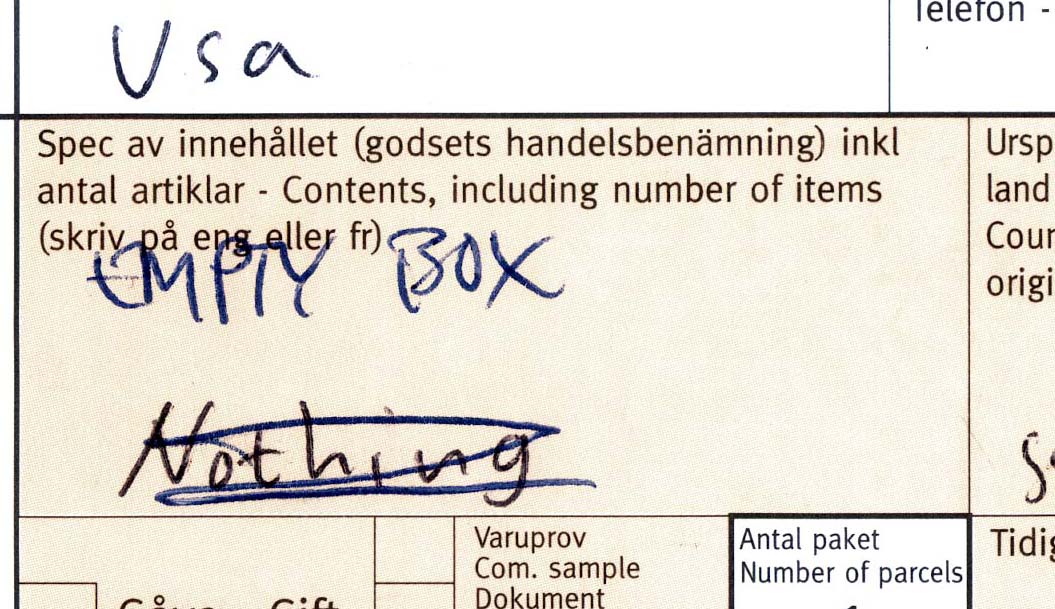 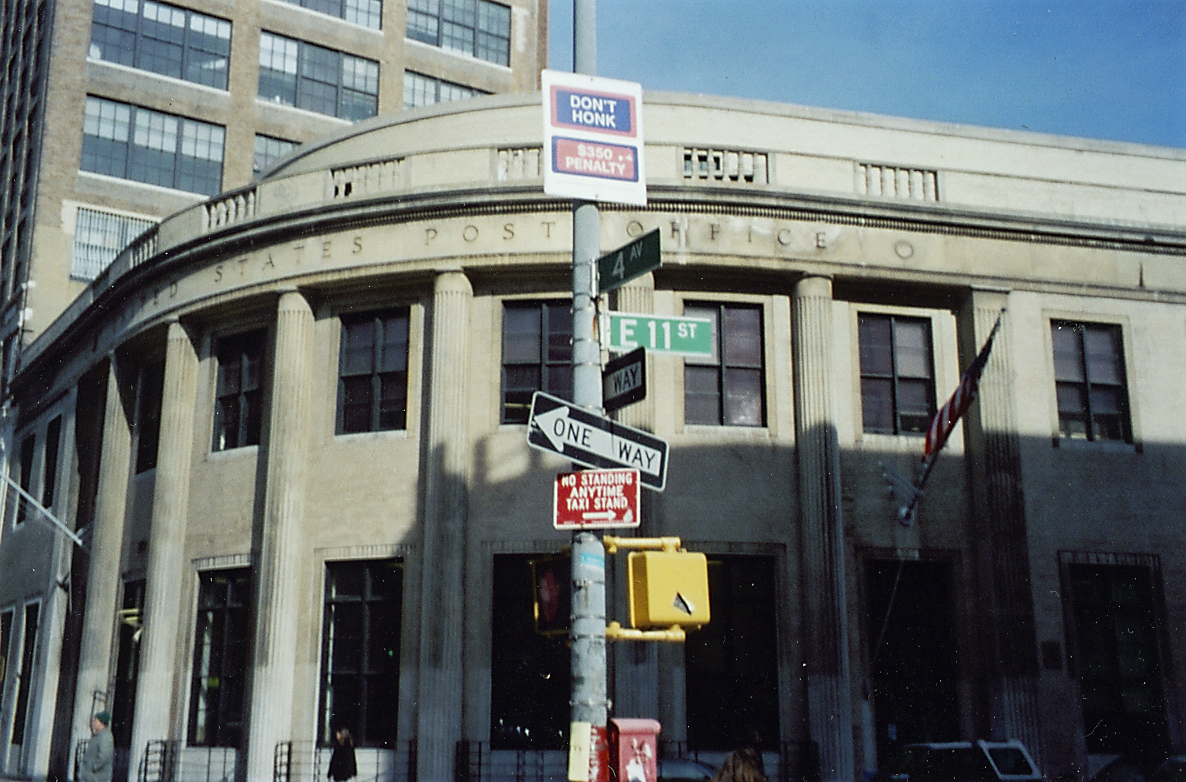 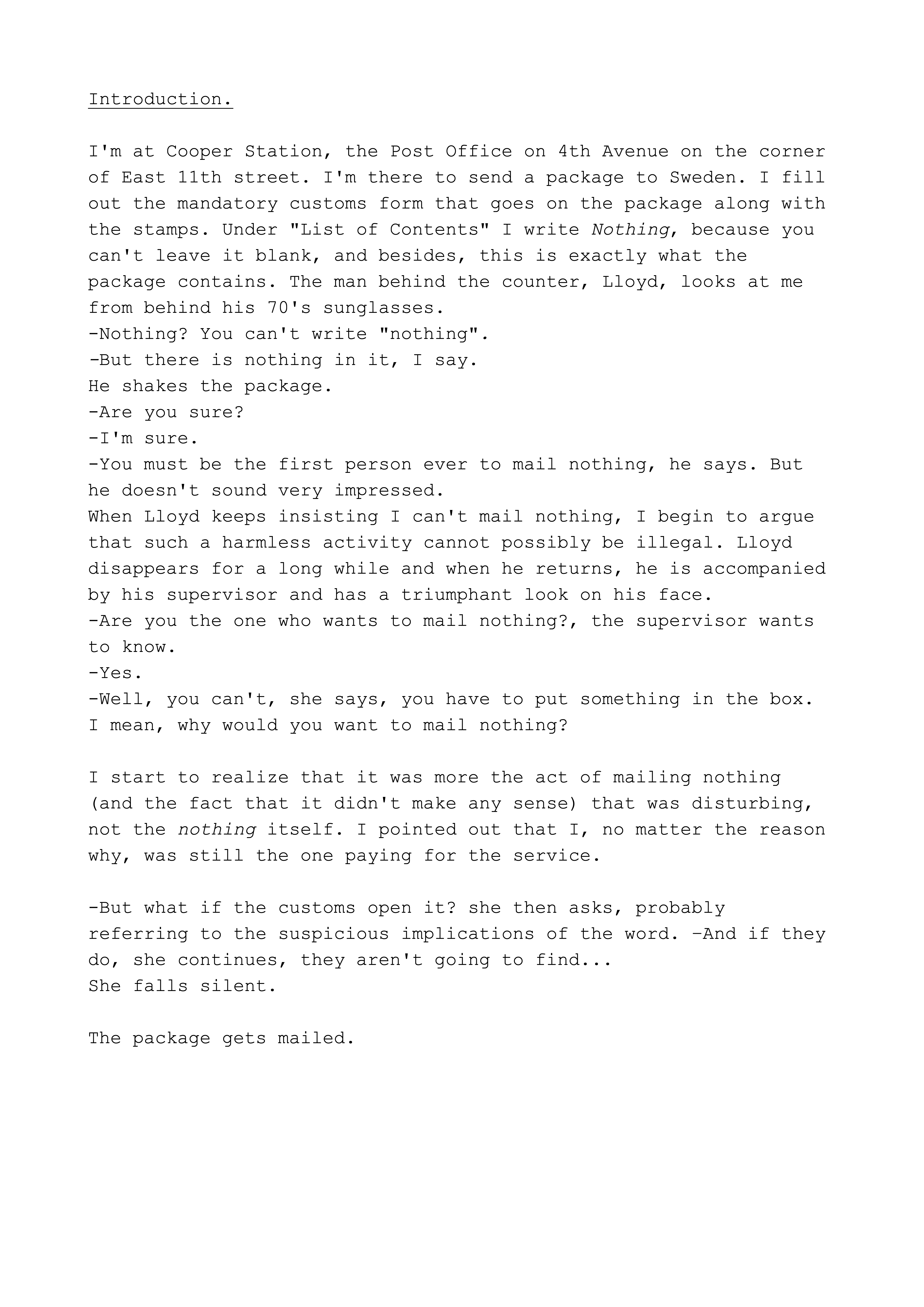