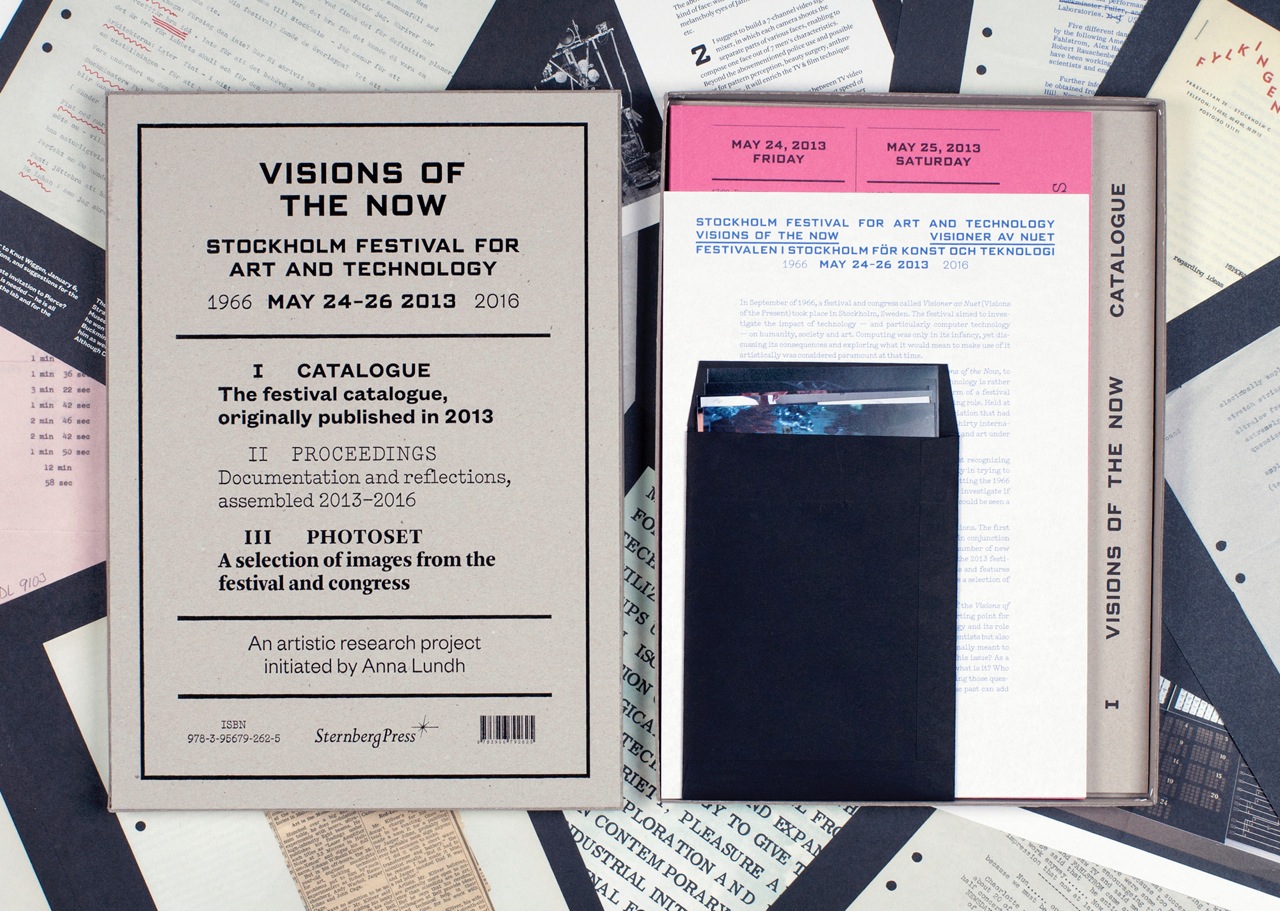 VISIONS OF THE NOW – Stockholm Festival for Art and Technology

This multi-volume archive box contains the documentation of the artistic research project Visions of the Now, a festival created by Anna Lundh in 2013.

In 1966, the art and music society Fylkingen organized the festival and congress Visioner av Nuet (“Visions of the Present”) at The Museum of Science and Technology in Stockholm. The event aimed to investigate the impact of technology on humanity, society and art, under the themes of TECHNOLOGY (main topic), IMAGE, MUSIC, LANGUAGE, and ENVIRONMENT.

In 2013, almost half a century later, artist Anna Lundh produced an updated version of the festival, to reconsider its original concerns in a world fully immersed in the technology that in 1966 was called “the new”. What lies in the “and” of art and technology now? Who is occupied with technology and its role in society? Which values do we want to maintain, and which should we challenge? Visions of the Now gathered over thirty international artists, musicians, theorists and scientists, in a series of lectures, panels, open discussions, art and music performances.

On Saturday October 28, Fridman Gallery in New York hosted the international release of the publication. Index Foundation, Stockholm hosted the Sweden release on November 17, 2017. Both events included an artist talk, which unpacked the project through the archive box.

To buy! or look in online bookstores, or get directly from me (for special price) 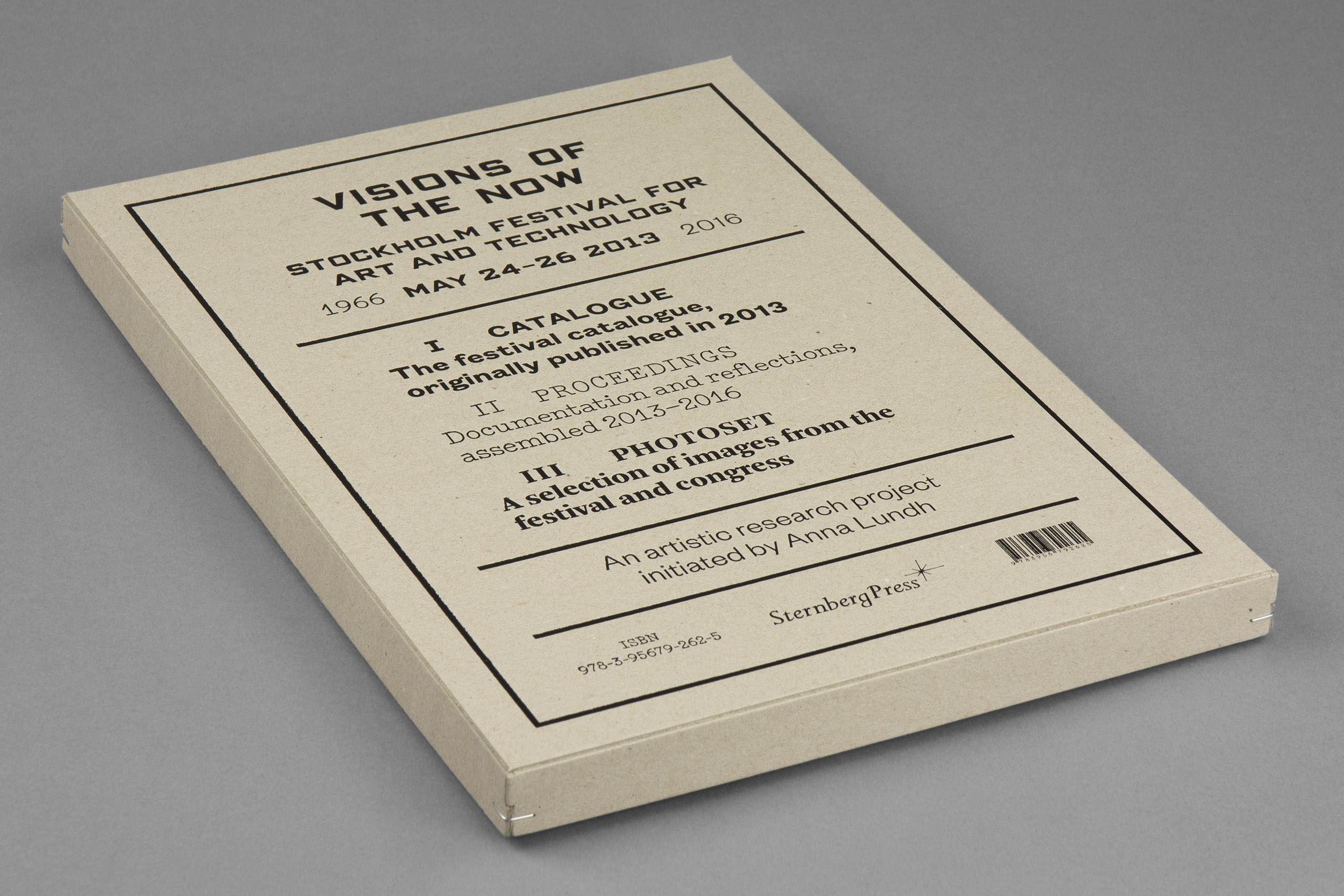 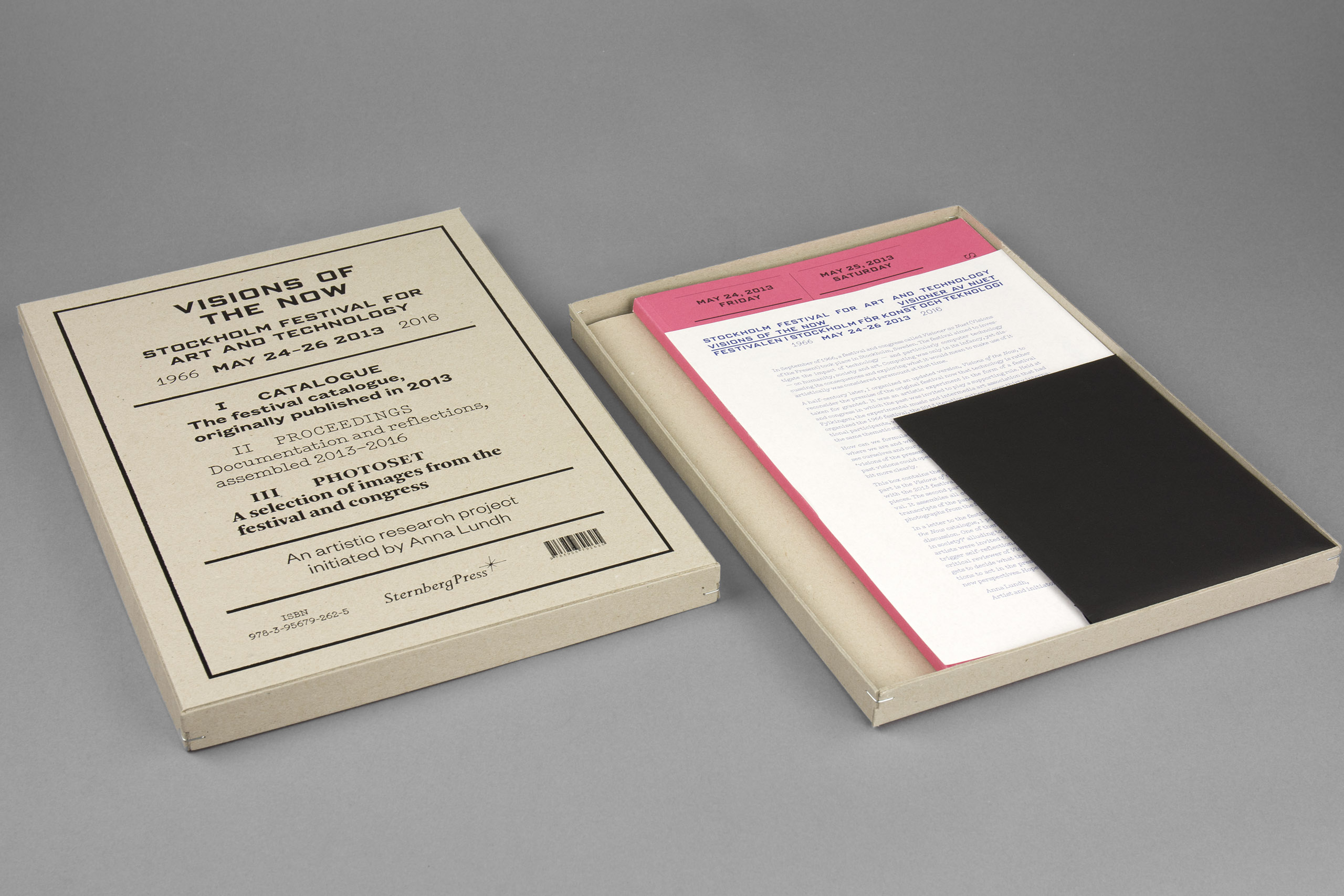 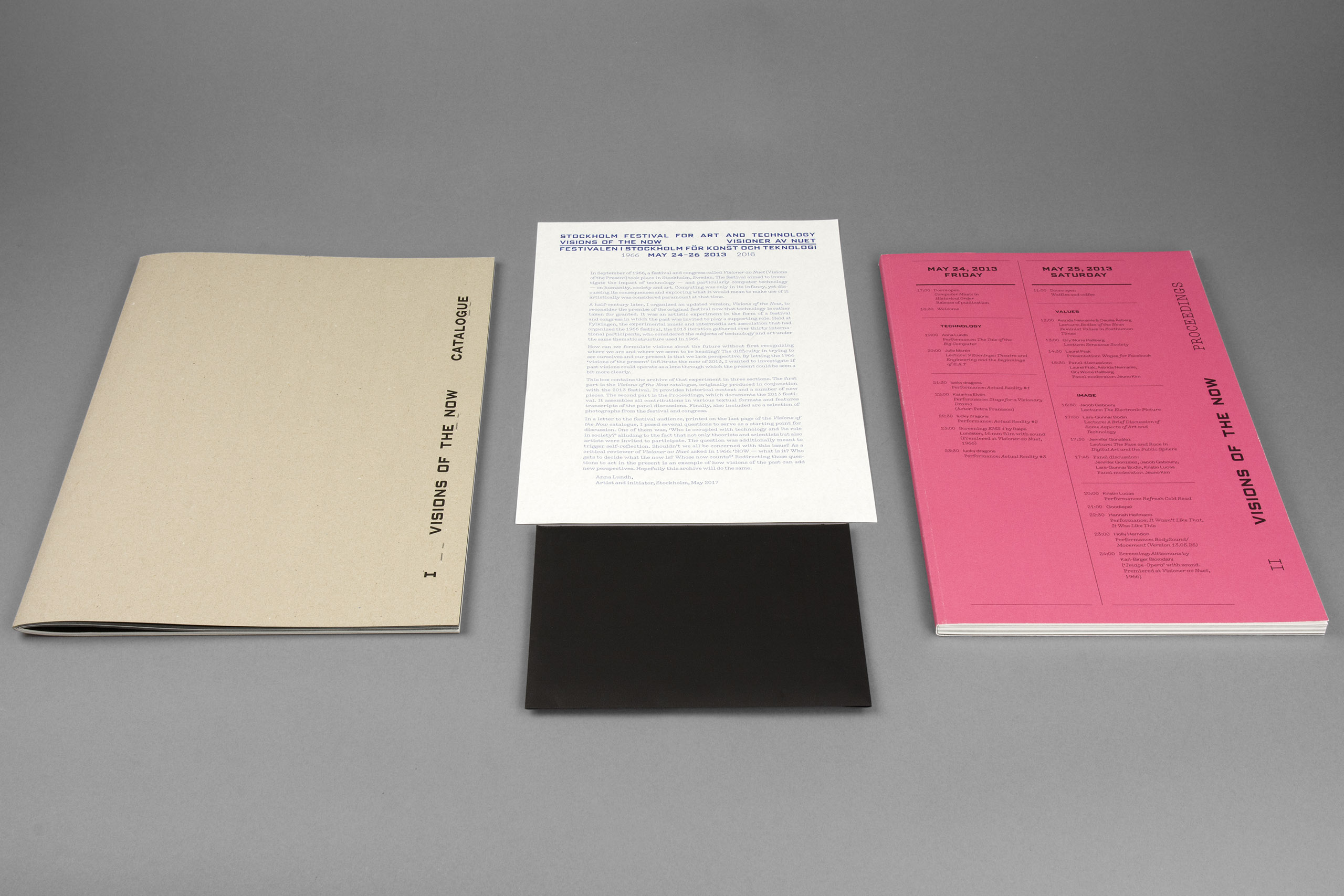 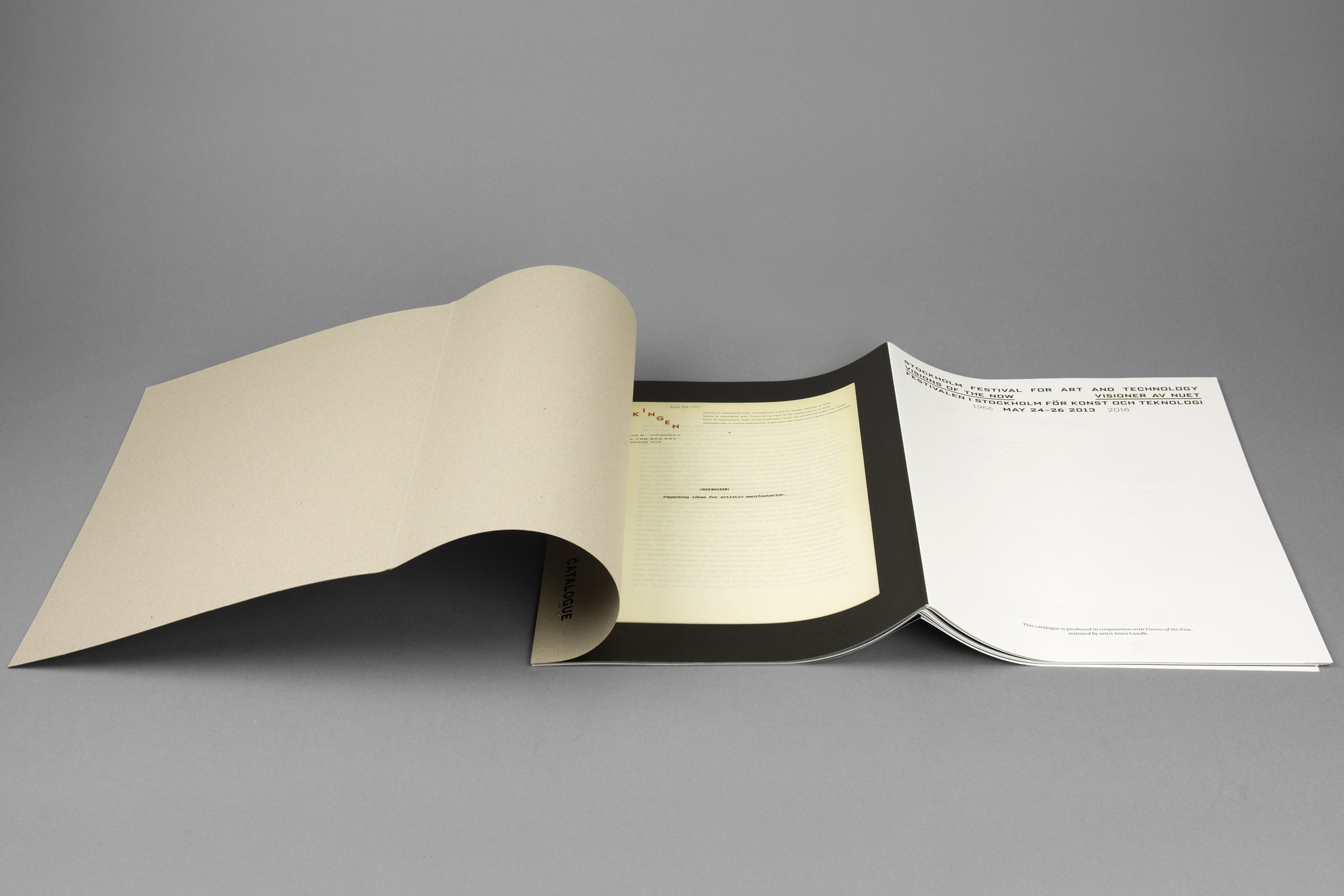 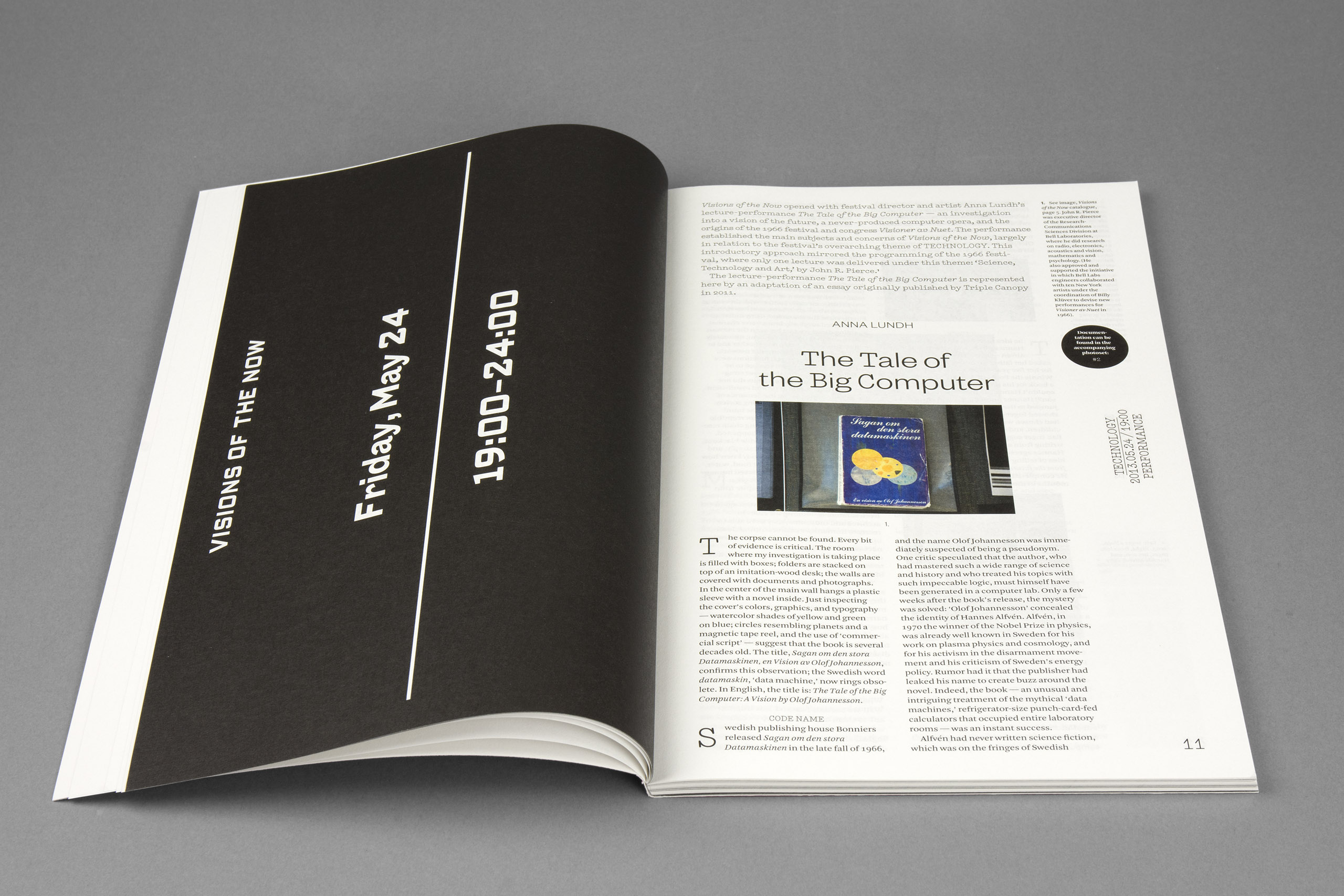 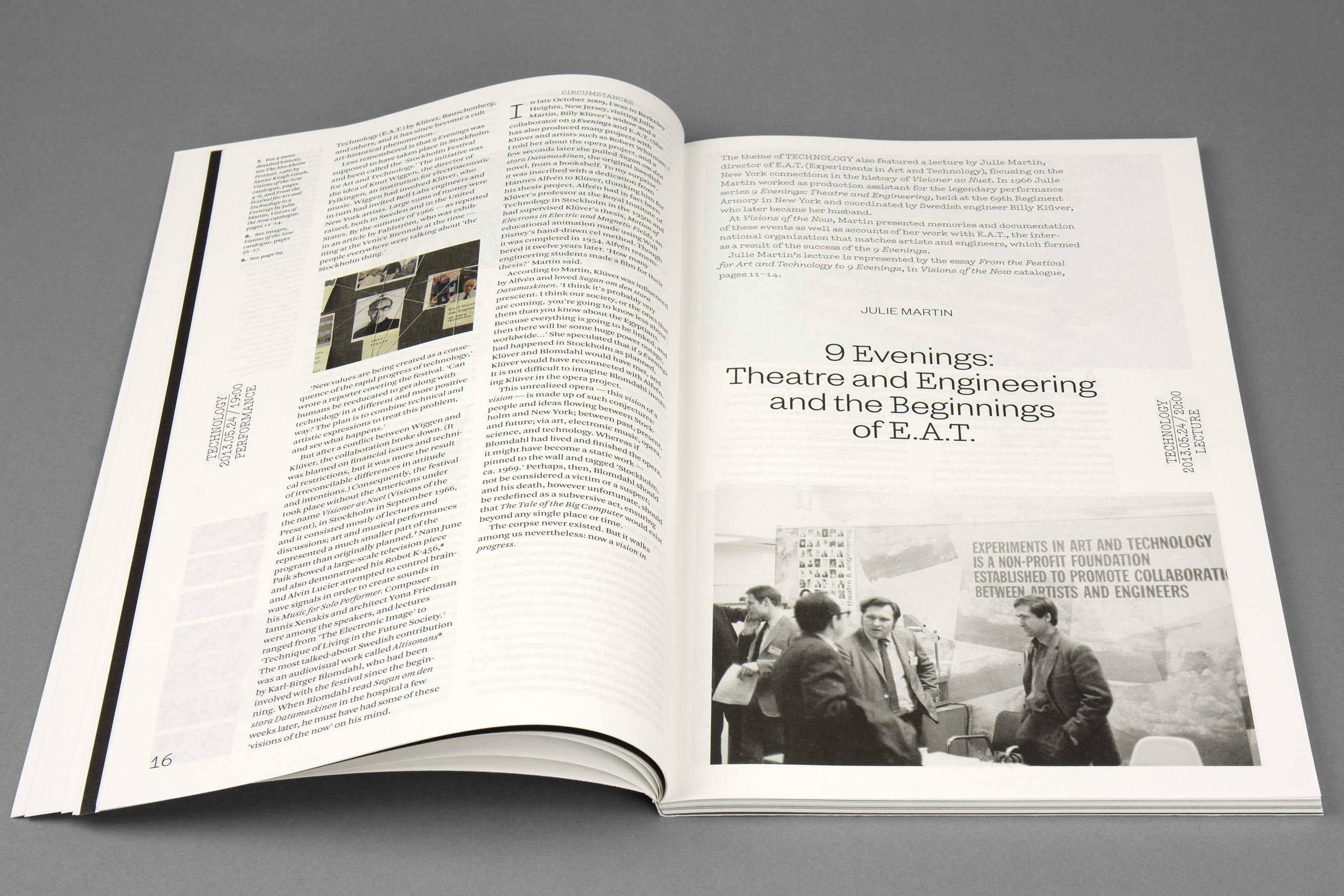 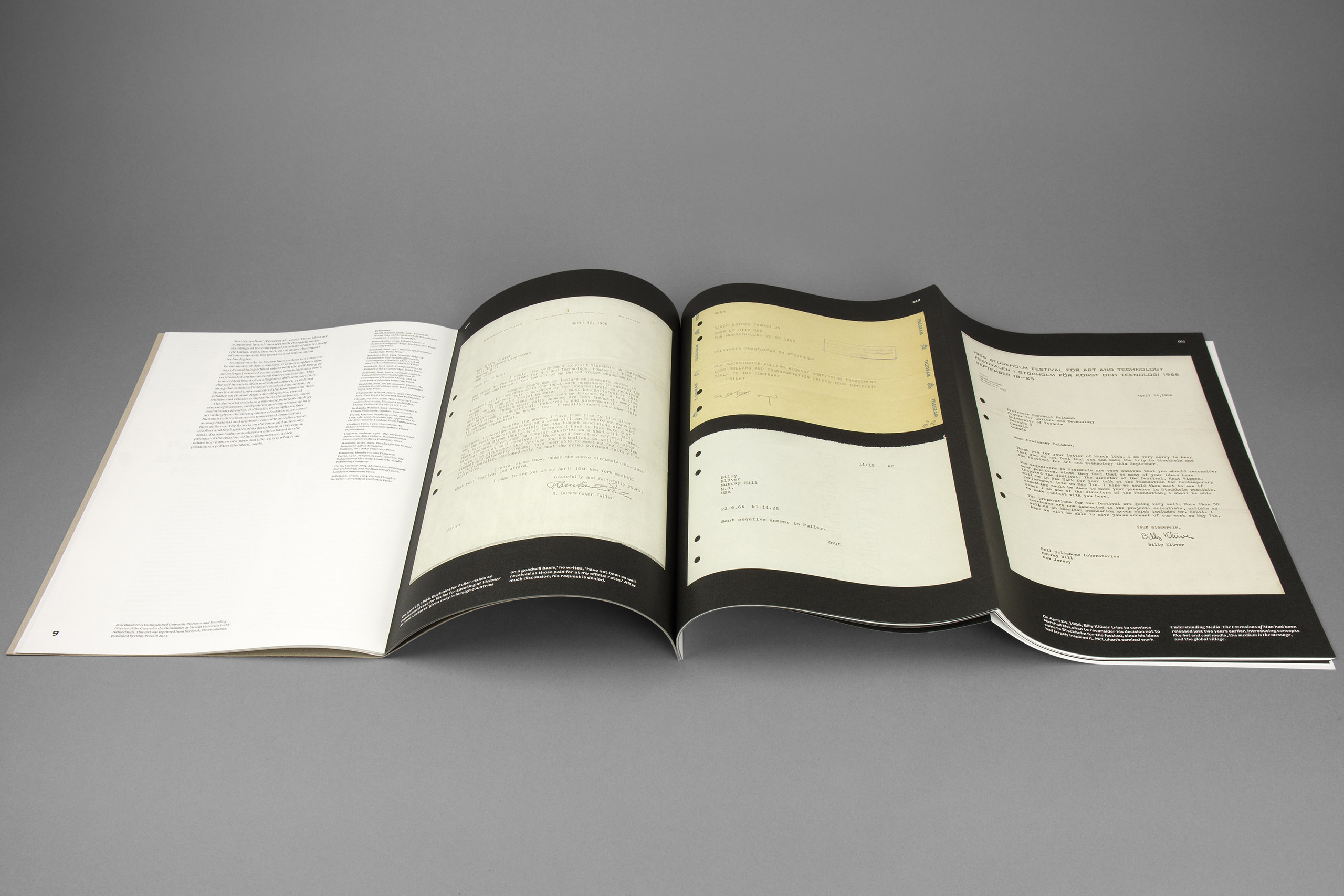 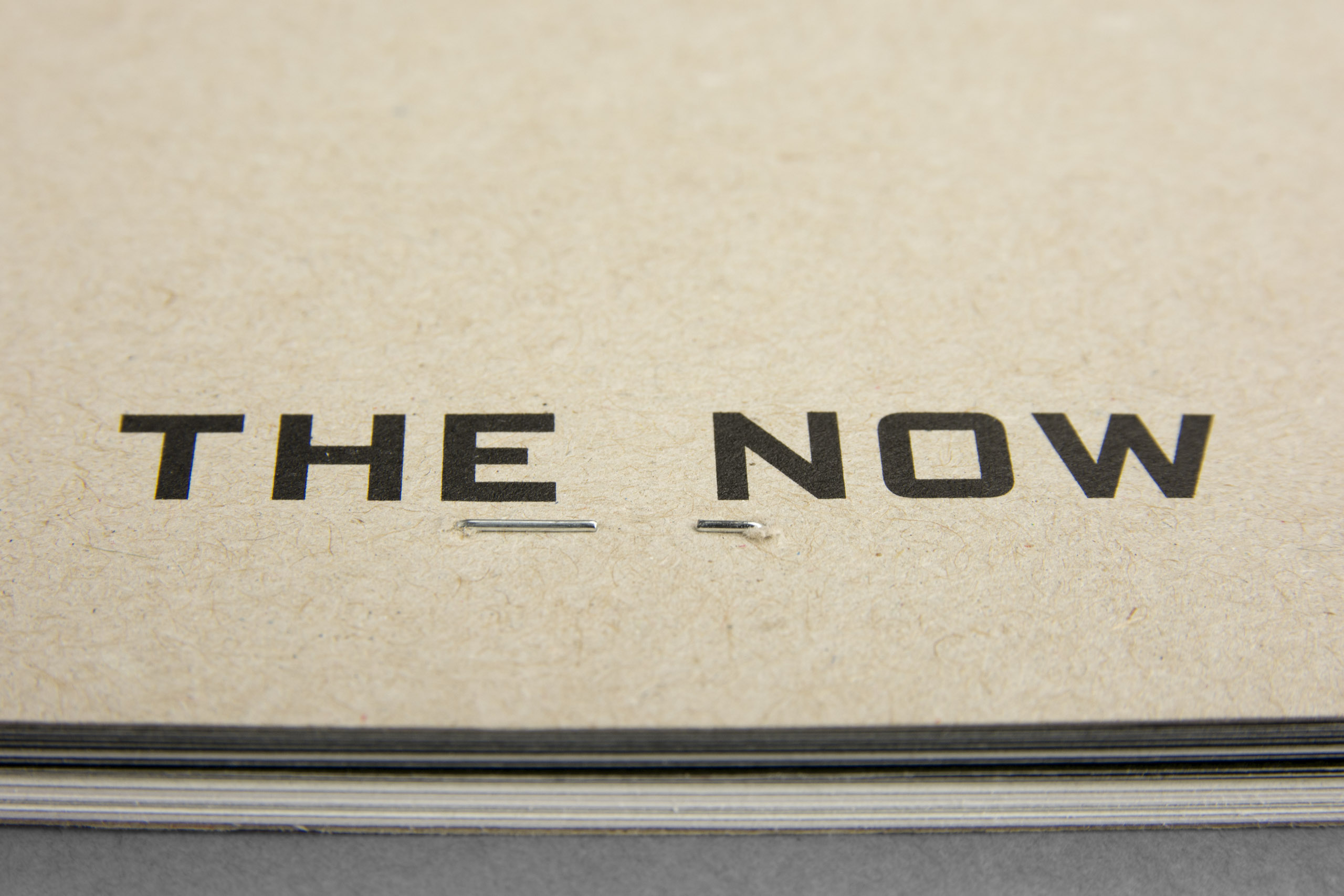 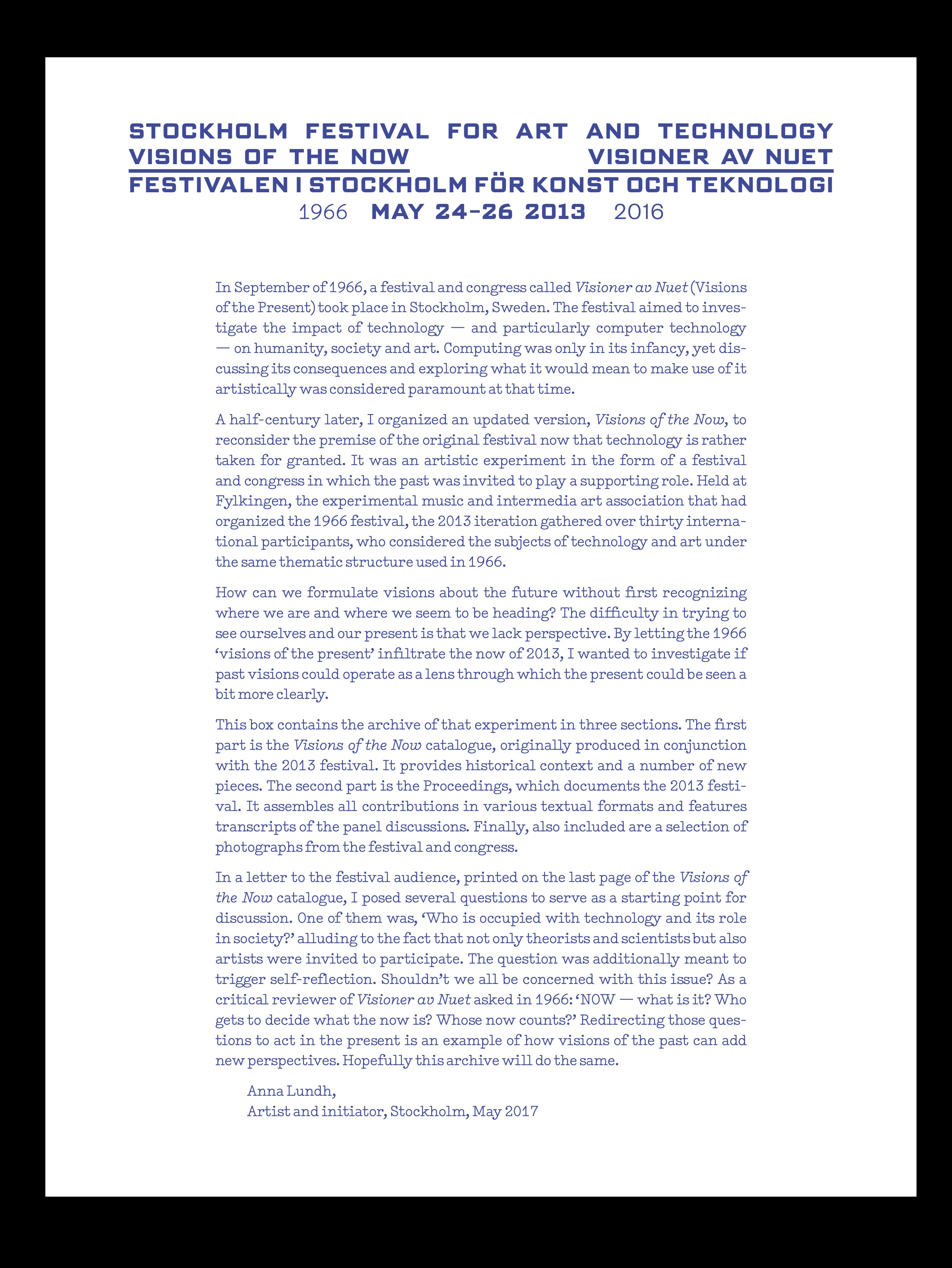 Letter included in the publication, 2017.