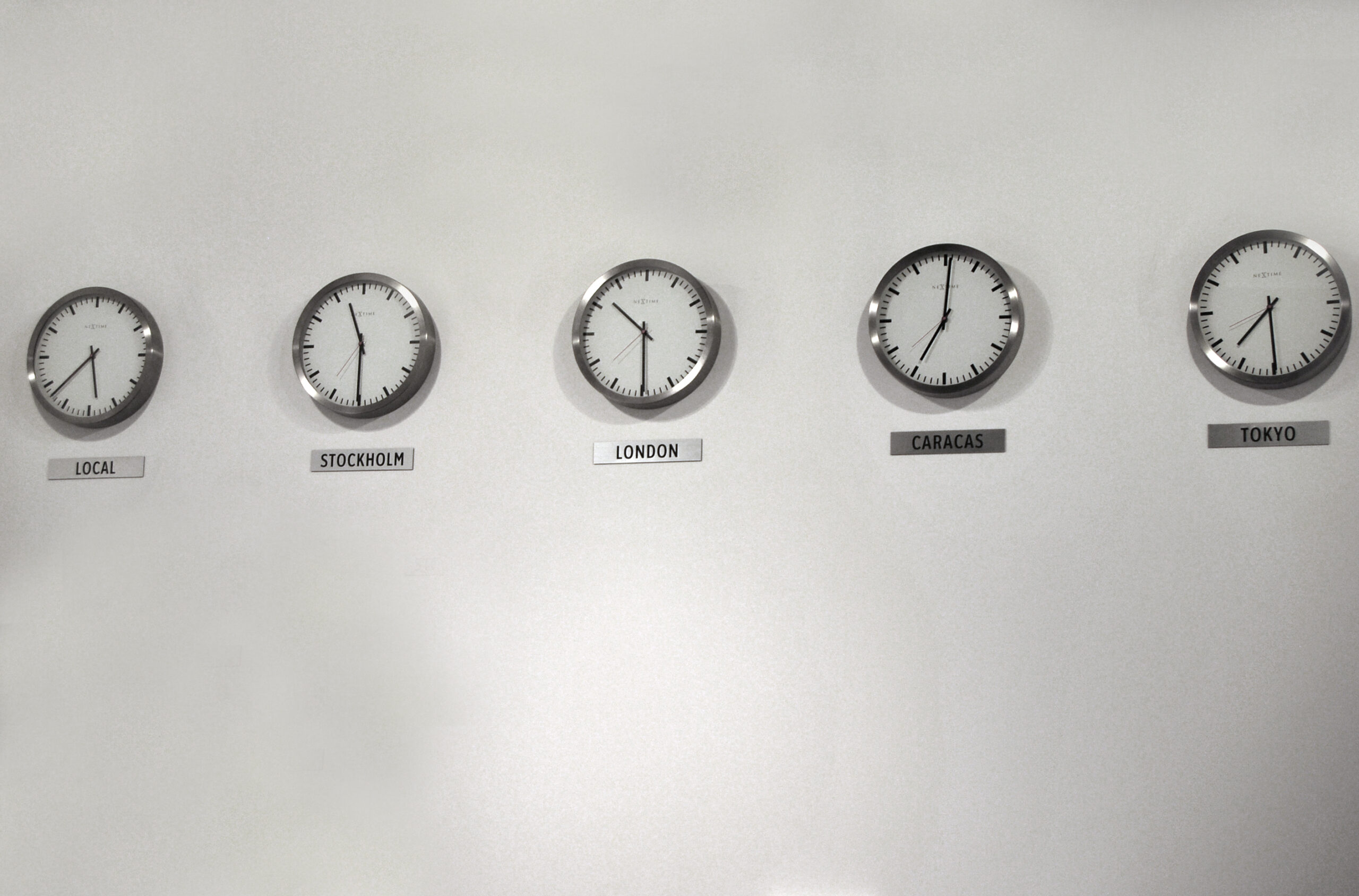 For the exhibition “Cleopatra’s presents” at Leo Koenig Inc. Projekte in New York, a new time zone was created in negotiation with the gallery. Between December 10, 2010, and January 29, 2011, Leo Koenig Inc. Projekte was operating under the unique local time zone GMT -4:52, 8 minutes ahead of EST. All sources of information provided by the gallery was adapted according to the new time zone (opening card, website, emails, answering machine, etc). Even the time on staff computers as well as staff mobile phones were set in accordance with the new time zone.) Clocks were installed on the wall of the gallery (in the familiar style of world time zone clocks typically found in news rooms or hotels) to help keep track of LOCAL time as well as a few other cities in the world that the gallery frequently were in contact with:

The time zone GMT – 4:52 (8 minutes ahead) was negotiated between Anna Lundh and the gallery director, Nicole Russo, and owner Leo Koenig. It was small enough to be feasible for the operation of the gallery, and just large enough to not be a mistake. A small, but yet precise jump ahead.

The address of the gallery; 545 West 23rd Street, New York, comprised the entire geographic area of the time zone. 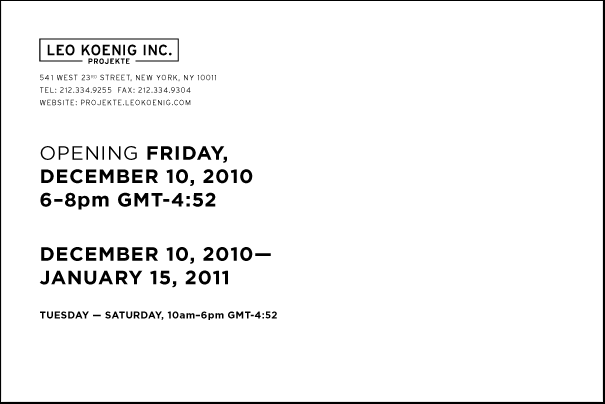 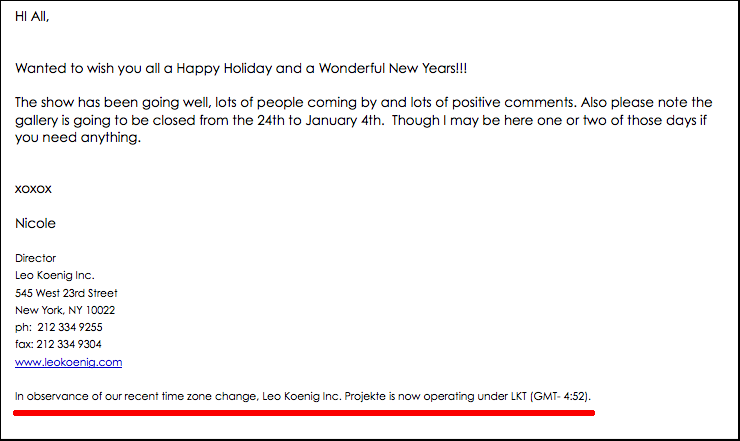 Email from the gallery 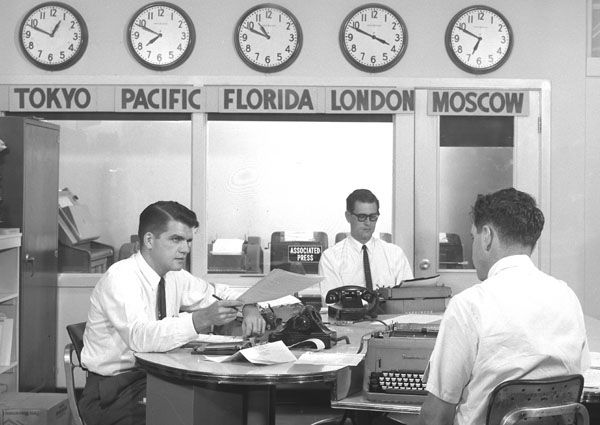