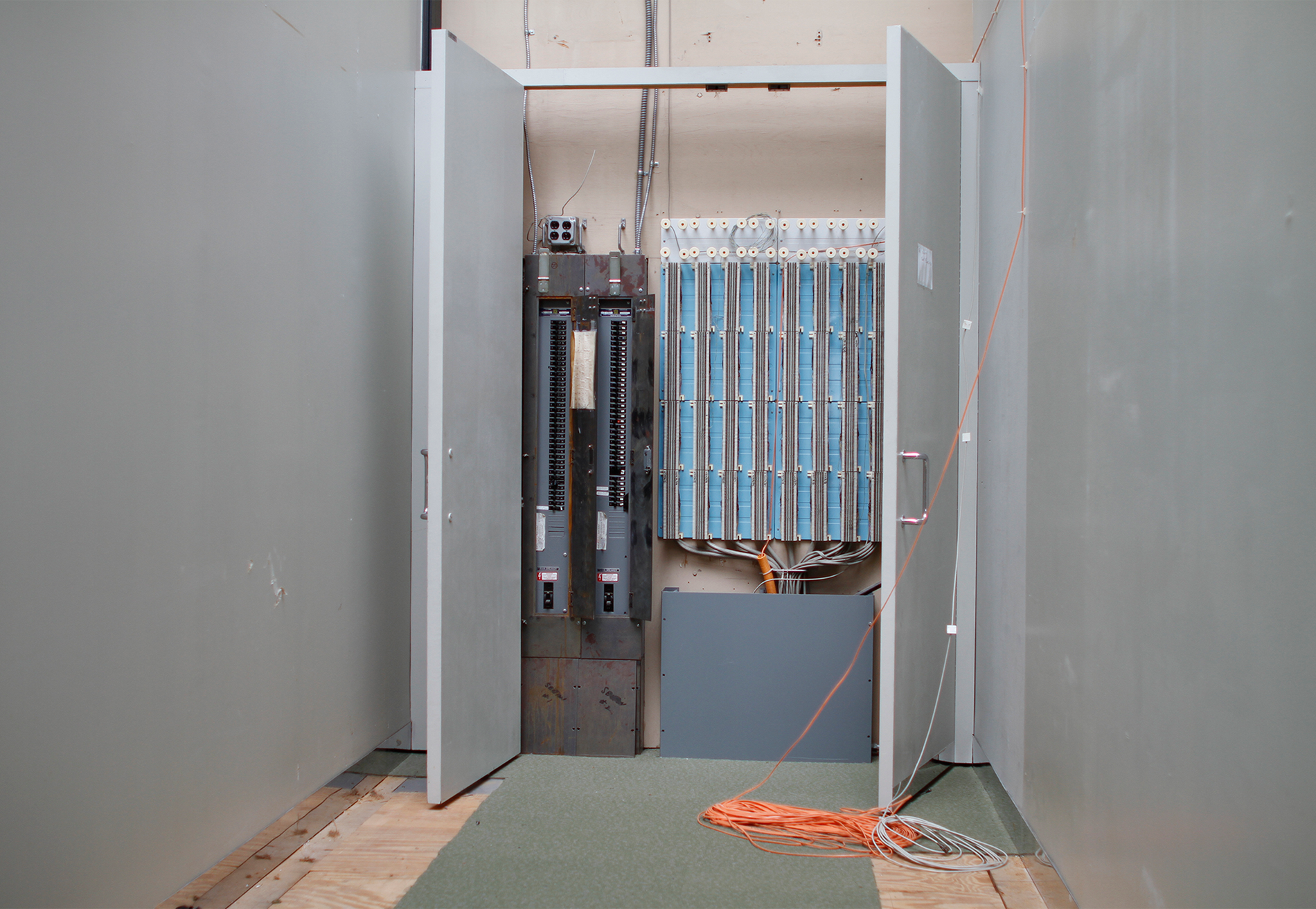 Towards Disorder is a dialog between the past and the present that touches upon subjects such as visual synthesis, hamburgers, auditory illusion, clouds, phantom words, virtual social ecologies, FM frequencies, fingertips, feelings, and waffles. The lecture-performance is part of  Mud Muses- A Rant About Technology, curated by Lars Bang Larsen and has been created especially for the exhibition.

Towards Disorder is a new treatment of Anna Lundh’s project Visions of the Now, a festival and congress that took place in 2013 at Fylkingen in Stockholm. This festival was also a reiteration of the 1966 festival Visioner av Nuet (”Visions of the Present”), which aimed to treat the impact of technology on humanity, society, the environment, and artistic practice.

Towards Disorder is also part of a larger investigation into our relationship to technology, through the reactivation and reworkings of historical phenomena and visions. This research is conducted as a Ph.D. project at Konstfack University of Arts, Crafts, and Design, and The Royal Institute of Technology in Stockholm.

The project Visions of the Now has also resulted in an extensive publication (Sternberg Press, 2017), which documents and expands the subjects which were activated through this artistic experiment. 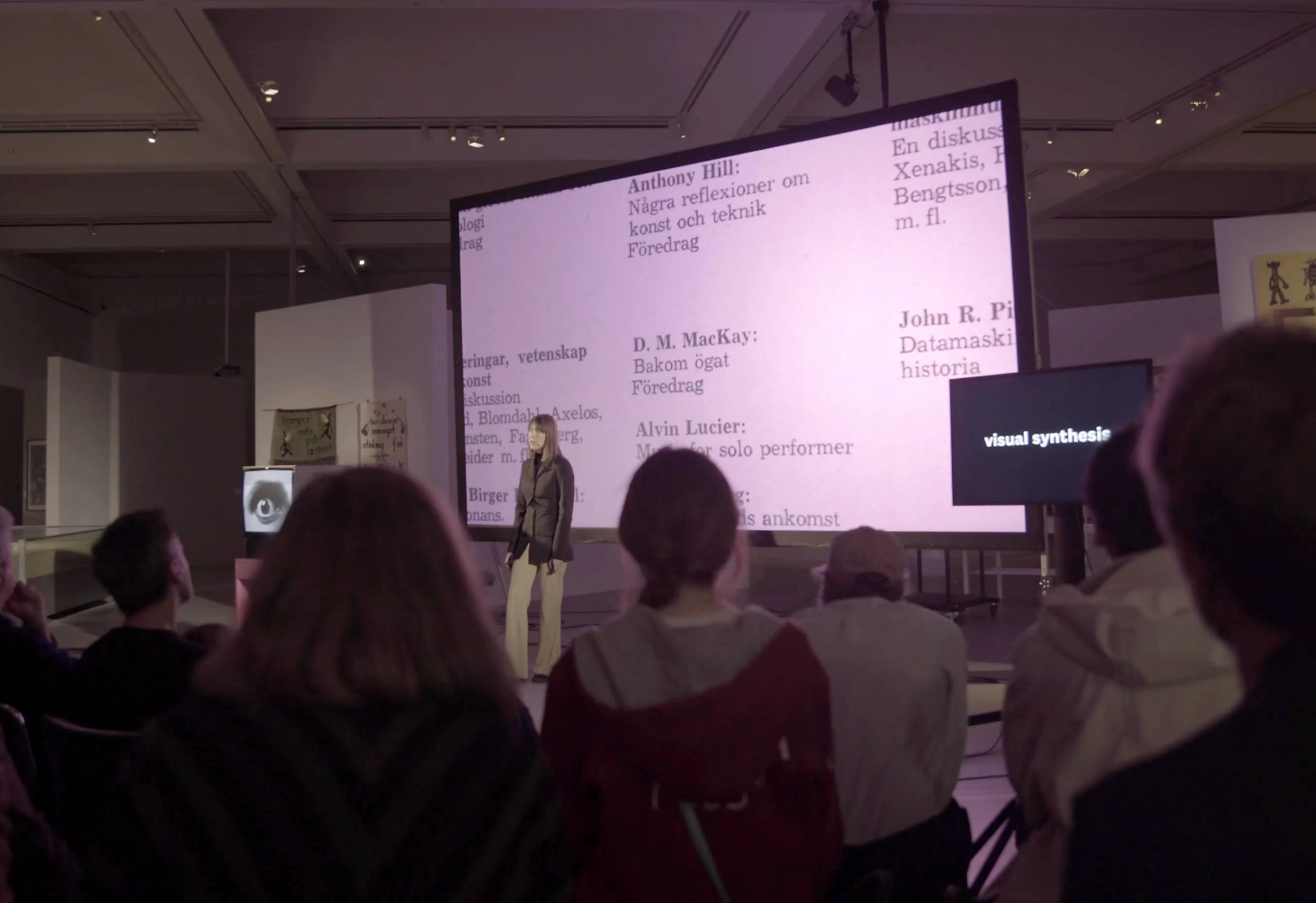 Performance, as part of the exhibition Mud Muses – A Rant About Technology, Moderna Museet, Stockholm, 2019.